Victor Troicki Crazy Reaction on Referee at Italian Open, Tennis player argues with umpire.
Viktor Troicki, a 27-year-old Serbian, with one career ATP title, and now one career defining meltdown that took place during his second round match at the Italian Open against Ernests Gulbis. Troicki had dropped the first set 6 to 1 and was facing a break point in the first game of the second set when chair umpire Cedric Mourier overruled a backhand by Troicki that lost him the game.

That, apparently, was enough for Troicki who started yelling, screaming and pointing at Mourier for the next four minutes. 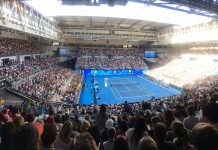 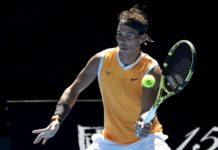 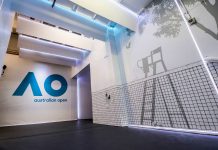 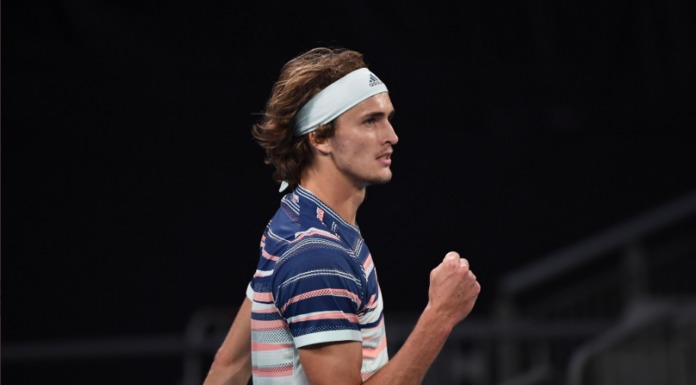 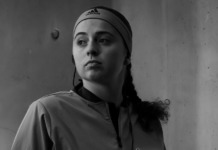 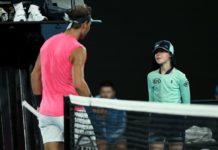 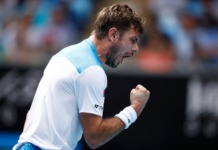 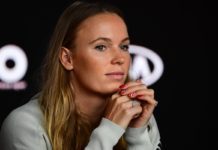